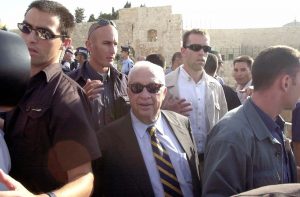 Israeli occupation forces suppressed the demonstrations that ensue, and killed seven Palestinian civilians, leading to the outbreak of the second Palestinian uprising, “Al-Aqsa Intifada”. The Israeli Army continued to brutally suppress Palestinian acts of peaceful protest during the first period of the Intifada, killing more than 80 Palestinians in 10 days. 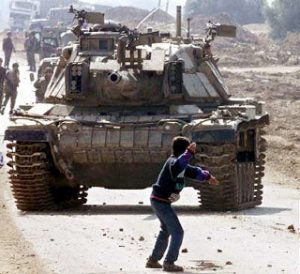 In May 2001, Israel, the occupying power, imposed severe restrictions on the movement of persons and goods in the Occupied Palestinian Territory, dividing it into sections separated by military roadblocks. 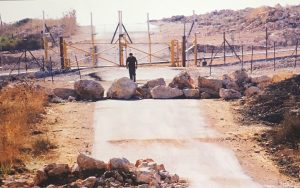 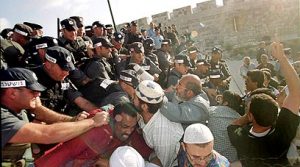 Israel launched “Operation Defensive Shield” on 29th of March 2002, with a large-scale military invasion of Ramallah. The next day, the Israeli occupation forces began massive incursions into many cities, damaging and destroying infrastructure, Palestinian public administration and security services, killing and wounding many Palestinians and taking unilateral control of the West Bank, including areas classified “A” and “B” under full- and part-Palestinian control. The military campaign lasted until 3rd of May 2002.